Rock glaciers are lobate or tongue-shaped assemblages of poorly sorted, angular-rock debris and ice, commonly found in high mountain environments, which move as a consequence of the deformation of internal ice (Giardino and Vitek, 1988; Barsch, 1996). However, in most research works, when discussing the formation of these features, the focus has been mainly on the past or present climatic conditions. The systematic observations of the distribution of relict rock glaciers in the mountains of the Balkan Peninsula indicate however that geological setting, represented by bedrock type and composition, and the pattern of fault lines, is not less important for the formation and evolution of these landforms. The present article is focused on rock glaciers in the high mountain zone of the Pirin Mounains (Bulgaria), which are formed in mixed lithology, with participation of both silicate rocks (granite, gneiss) and carbonate rocks (marble). In fact, these rock glaciers are the only ones of a typical morphology that exist in the glaciokarstic marble area of Northern Pirin. What is common for all locations where such rock glaciers are found is that the marble layer, which is on top, is quite thin (few metres to few hundreds of metres). In such conditions, the rock glacier formation occurred following the mechanism typical for silicate rocks, but using marble debris and block material instead. The observed forms are characteristic only for marginal zones, along the contact line between silicate and carbonate high mountain environments. 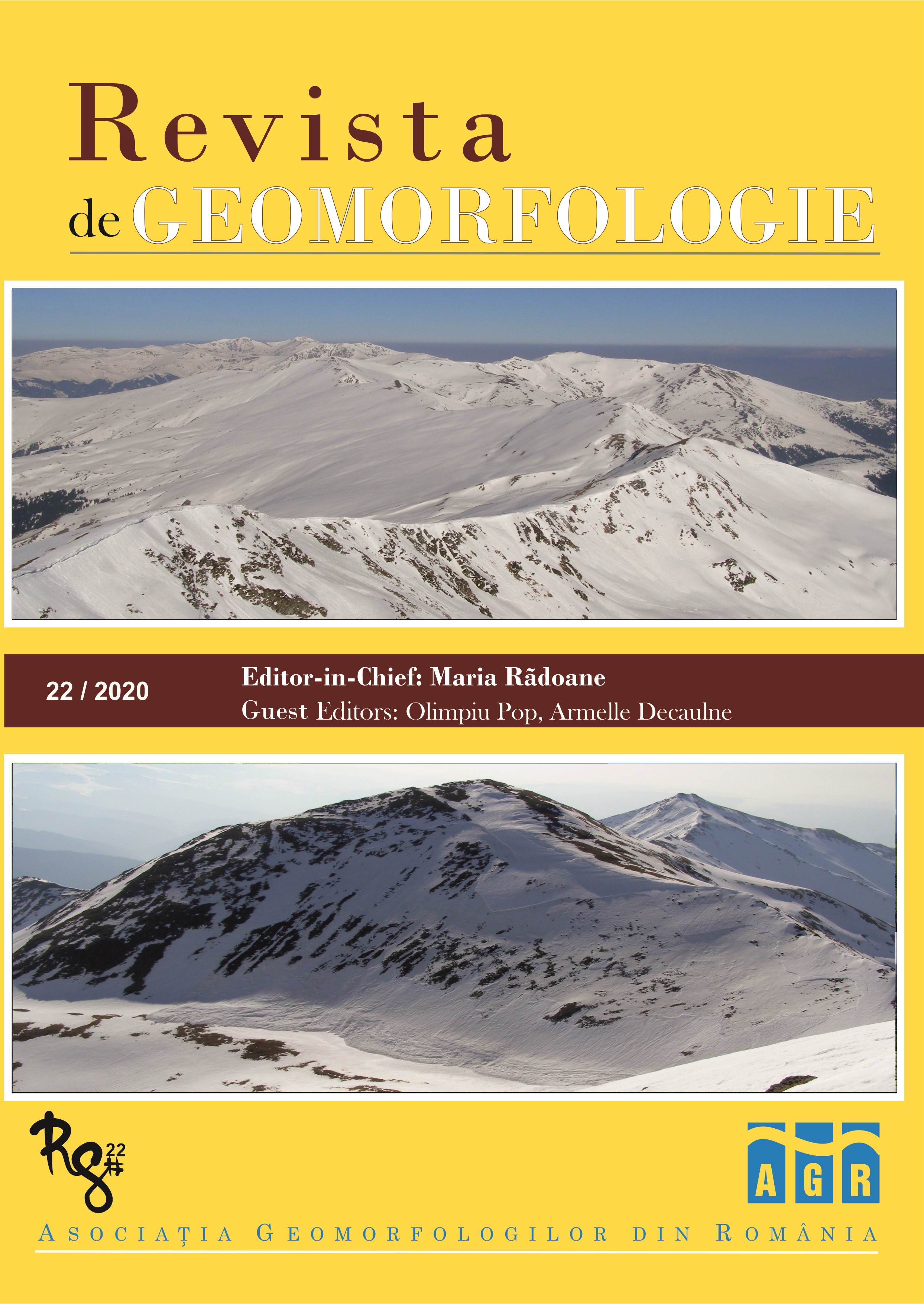